The Board of Directors of Indel B S.p.A. has been appointed by the Ordinary Shareholders’ Meeting of May 27, 2020 and will remain in charge until the approval of the Financial Statements for the fiscal year ended as of 31 December 2022. 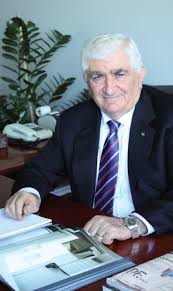 Born in Serrungarina (PU) on 3 September 1936. In 1988, along with his brother Marcello Berloni, he took over the entire share capital of the Issuer from the insolvency proceedings it was undergoing. He is now Chairman and legal representative of the Issuer. For many years, he was a member of the boards of directors of Confindustria Pesaro, Banca Marche and Fondazione della Cassa di Risparmio di Pesaro. In 2002 he was decorated with the honour of Cavaliere del Lavoro della Repubblica Italiana (lit. ‘Knight of Labour’ of the Italian Republic).
Luca Bora
Chief executive officer and general manager Born in Civitanova Marche (MC) on 29 November 1965; he graduated, with honours, in physics from the University of Bologna and a second level masters in innovation management from the University of Pisa. He became a process engineer in the International Rectifier Corporation in 1994. He was a quality and production consultant at Consulmarche - Integrated Company Management Services between 1995 and 1998. He has been the Managing Director of Indel B and Condor B since April 1998, a member of the Executive Board of Indel Webasto Marine since 2008, Director of Indel B Guangdong from 2005 and the Chief Executive Officer of Indel B since 24 May 2016.
Paolo Berloni
Deputy chairman 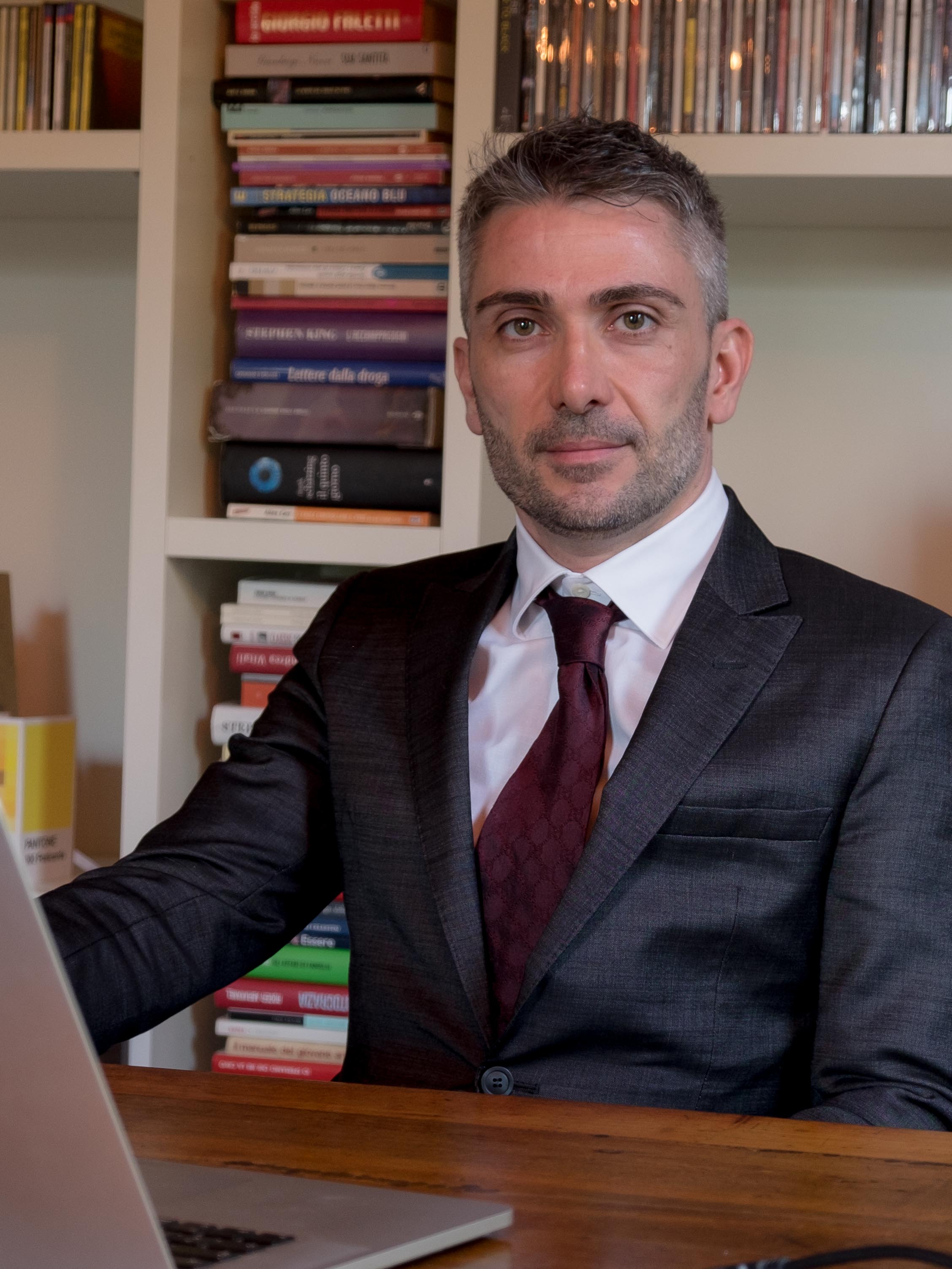 Born in Pesaro on 26 March 1975; he obtained a secondary school diploma in scientific studies and has a level 1 Master’s in Business Administration from the University of Bologna, and took part in a number of training courses on production planning, analytical accounting and management control, analysis and management of financial statements data and management and communication. From 2001 to 2002 he held the role of Marketing Manager at Interby Italiana Mobili S.p.A. and from 2002 to 2010 the role of IT Manager at the same company and at Berloni S.p.A. As at the Prospectus Date, he is a director of B Technology S.r.l. and AMP. FIN and Deputy Chairman of the board of directors and the Chief Information Officer of Indel B.
Claudia Amadori
Director
Born in Pesaro on 8 July 1939. In the 1960s, having completed her studies, she held the role of head of administration and finance of Mobili Berloni, a company active in the manufacturing of kitchens and modular systems, which she continued to do for around forty years in the Berloni group companies. In the 1990s she held the position of President of AIDDA (women entrepreneurs of the Marches). For around ten years, she held the role of Director at Assufficio-Federlegno arredo and was a member of the board of directors of Confindustria Pesaro for some mandates, as well as a director of the Pesaro branch of the Bank of Italy for around fifteen years. She is currently a director of Indel B.
Annalisa Berloni
Director
Born in Pesaro on 27 August 1963. From 1982 until 1991 she worked at Iterby Italiana Mobili S.p.A., in 1991 she joined Mobili Berloni as secretary, then in 1998, took up the position of Head of Human Resources at the same company and, from 2002 she has been a director of B Holding S.r.l. She is currently a director of Indel B.
Monique Camilli
Director
Nata a Bellinzona (Svizzera) il 23 settembre 1964. Dal 1989 presta la propria attività lavorativa presso Iterby Italiana Mobili S.p.A, inizialmente come addetto amministrativo, e successivamente con responsabile acquisti. Riveste attualmente la funzione di responsabile acquisti in IBK Project S.r.l., azienda attiva nella produzione di mobili.
Oscardo Severi
Director
Born in Fossombrone (PU) on 7 April 1948; he obtained a secondary school diploma in industrial technician studies, with a specialisation in industrial chemistry in 1969 from the “E.Mattei” Industrial Institute of Urbino and has followed numerous continuing education courses since then. In 1969, he was co-author of the “SOREM” Ecological and Environmental Consultancy Study and served an apprenticeship with the Hygiene and Prevention Laboratory of the Province of Pesaro-Urbino, and was a consultant with Technowater S.r.l., Ecoservice S.n.c. and Giesse S.n.c. In 1970, he became chemical expert on secondment with the Chemical Department of the Hygiene and Prevention Laboratory of the Province of Pesaro-Urbino, as an analyst in the “Pollution” department. In 1972 he took samples and processed statistical data on professional illnesses and audiometric instruments for the Work Medicine Service of the Provincial Administration of Pesaro-Urbino. A year later he became full time chemical expert with the Medical Section of the Hygiene and Prevention Laboratory of the Province of Pesaro-Urbino. He became a member of the Consultancy Committee of Laboratorio Adriatico S.n.c. in 1974 for chemical-clinical analyses. In 1977 he became a member of the Consultation Committee of Spegi S.r.l., and four years later, began to work as a chemical expert with the Biotoxicology Area of the Multizonal Service of the Public Health Service of Pesaro. He was appointed by the Court of Pesaro as an Official of the judicial police in 1987. From 1996 to 1998, he was a limited partner in SERIM di Maggioli Laura e C. S.a.s. From 1989 to the Prospectus Date, he has been co-owner of Studio Ecologico Associato SEA, SEA Studio Ecologico S.r.l., SEA Gruppo S.r.l. and LAM S.r.l., along with a number of different positions in numerous other companies. He has also written numerous publications.
Fernanda Pelati
Independent Director
Nata a Monza (MB) il 10 Febbraio 1958. Diploma di Perito Aziendale IX Istituto Tecnico Milano, Studi in Lingue e Letterature Straniere Moderne, Università Statale di Milano, alta formazione Manageriale INSEAD, Fontainbleu e Cranfield Institute of Technology.